The Bob Moog Foundation is excited to announce the launch of its annual raffle for an iconic, highly coveted, vintage Minimoog® Model D synthesizer. This year’s prize has been signed by the legendary Stevie Wonder, whose career has helped shape popular music and inspired people worldwide. Stevie pioneered the use of synthesizers integrated seamlessly with acoustic sounds, which influenced the development of electronic music. The Minimoog being offered has been played by Stevie, and his signature comes in the way of two fingerprints, which are affixed to the front panel of the synthesizer in a brass and plexiglass archival enclosure. 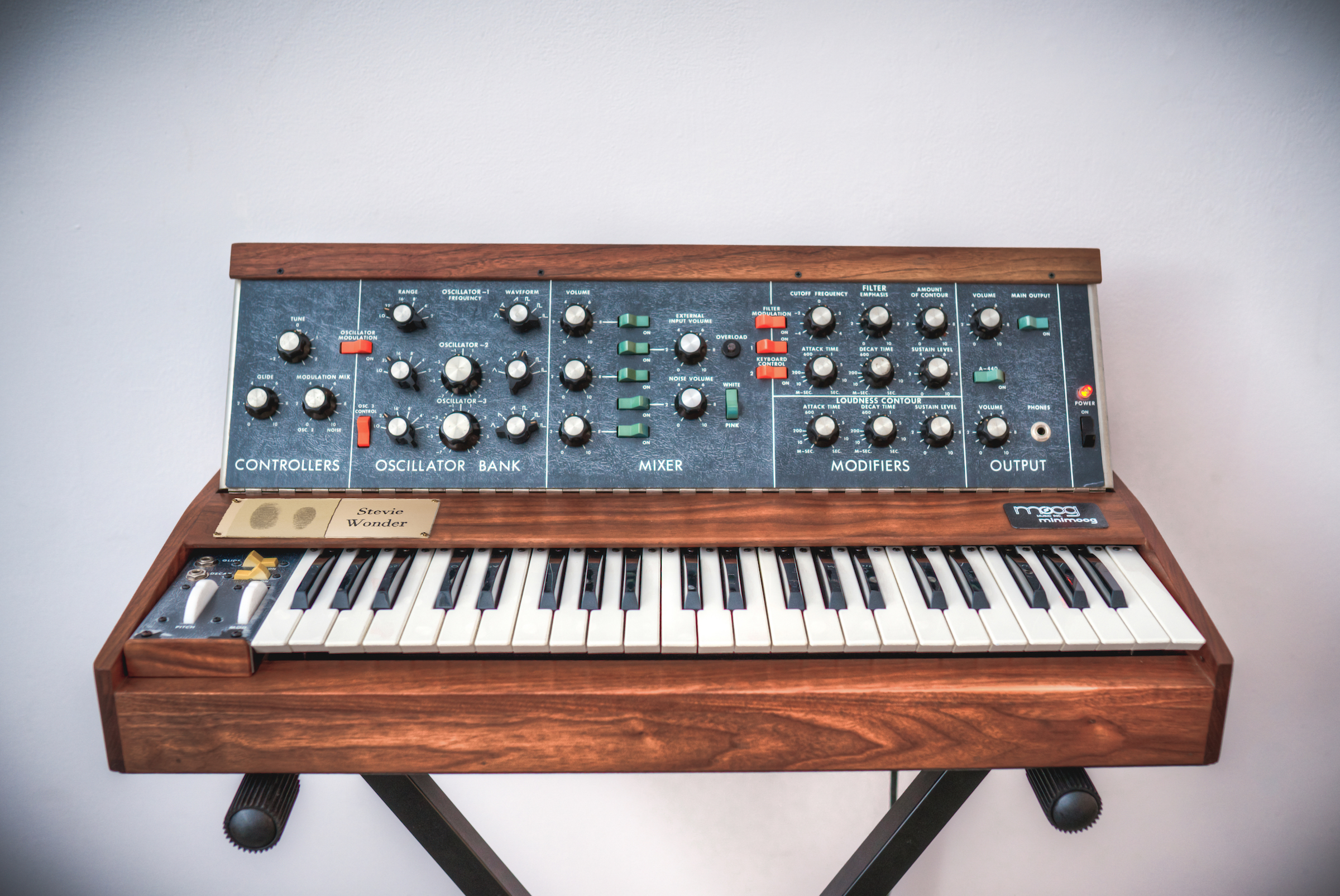 The vintage Minimoog Model D being offered, serial number 8207, was built at Moog Music’s Williamsville, NY factory, and is valued in excess of $5,000. It has been fully restored and is in excellent technical and physical condition, with minor physical flaws that are commensurate with the age of the instrument.

“Moog synthesizers provide a way to directly express what comes from your mind. It gives you so much of a sound in the broader sense. What you’re actually doing with an oscillator is taking a sound and shaping it into whatever form you want,” commented Stevie in a 1974 interview with The Guardian. “I have a tremendous amount of respect for Bob Moog’s dedication to pioneering the realm of synthesis, and I’m pleased to support the Bob Moog Foundation’s efforts to carry his legacy of innovation and inspiration forward to future generations.” 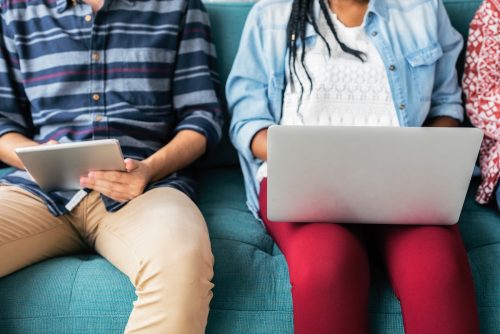 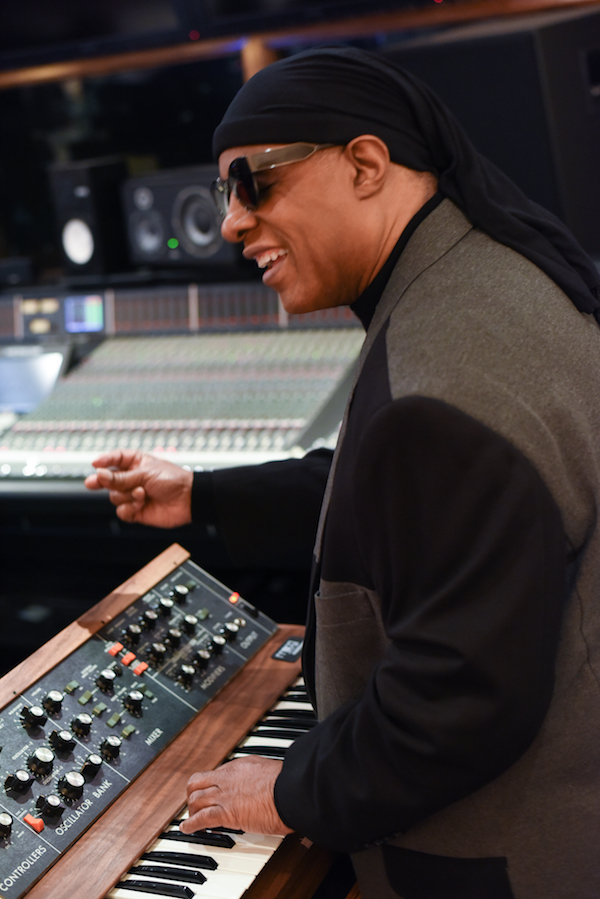 American singer, songwriter, musician, producer, is one of the most celebrated and prominent figures in popular music who, at 12 was the youngest recording artist to simultaneously reach #1 on Billboard’s Hot 100, R&B Singles and Album Charts with “Fingertips, Part 2.” He has released a striking array of innovative music including 32 #1 singles, and has won 25 Grammy Awards a Golden Globe and an Oscar. He is the youngest recipient of the Kennedy Center Honors and was awarded the Library of Congress Gershwin Prize for Popular Song. Wonder has demonstrated extraordinary humanitarian and philanthropic leadership including spearheading the realization of “Martin Luther King Day” as a national holiday and working to end apartheid in South Africa. Stevie has received the Presidential Medal of Freedom, and he is a designated U.N. Messenger of Peace with special focus on persons with disabilities. He continues to be a pivotal influence in U.S. and world events, demonstrating the activism that has made him such a vital voice for social progress and world harmony.

The Minimoog Model D is widely regarded as the most iconic synthesizer of all time and was recognized as such in a 2006 international voters’ poll by SonicState.com. When released in 1970, the Minimoog represented a musical and technological revolution, with its combination of portability, affordability, accessible user interface, and innovative sound and functions. Its robust construction has allowed the instrument to withstand the test of time. Vintage Minimoog Model Ds are coveted by synthesizer enthusiasts worldwide and regularly sell on eBay and other auction sites for $4,000-$7,000. 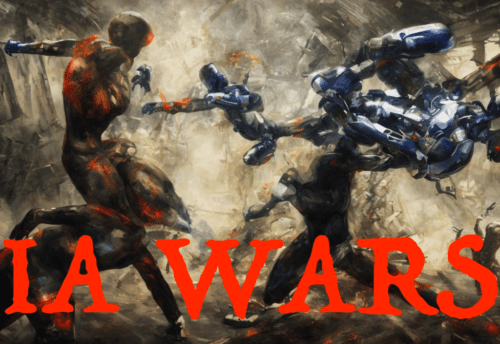 The Bob Moog Foundation is a 501 (c)(3) non-profit organization founded upon Moog’s passing in 2005 to carry his legacy forward to future generations. The Foundation’s mission is to ignite creativity through the intersection of science, music, and innovation. Its projects include Dr. Bob’s SoundSchool, a 10-week innovative curriculum that teaches children about the science of sound through music and technology, the preservation of the Bob Moog Foundation Archives, through which the organization protects and shares over 10,000 historical artifacts with museums, researchers and enthusiasts, and the Moogseum, a facility that will serve to celebrate the history of Bob Moog’s legacy and explore the science and art behind sound and synthesis. The Moogseum will open in late spring 2019.

The Bob Moog Foundation is an independent non-profit organization and is not affiliated with Moog Music, Inc.

About the Bob Moog Foundation

The Bob Moog Foundation is a 501(c)(3) non-profit organization whose mission is to ignite creativity through the intersection of science, music, history, and innovation. The Foundation’s hallmark educational project, Dr. Bob’s SoundSchool, is an innovative, experiential ten week curriculum that teaches children the science of sound through music and technology. The Foundation’s other focus is the preservation of history through their work with the Bob Moog Foundation Archives, a collection of rare schematics, instruments, photos, planning notes, prototypes, and more. 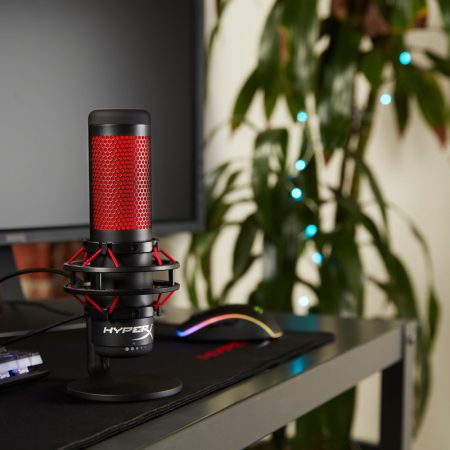 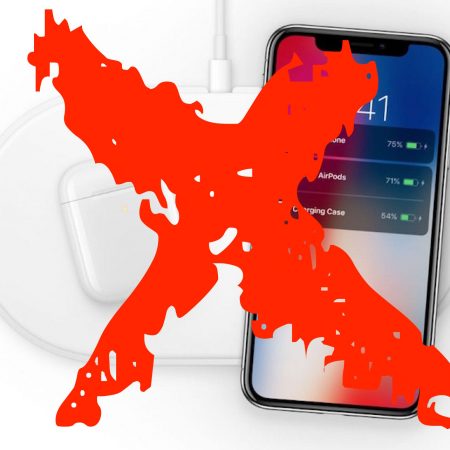 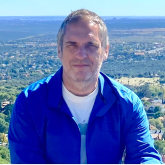 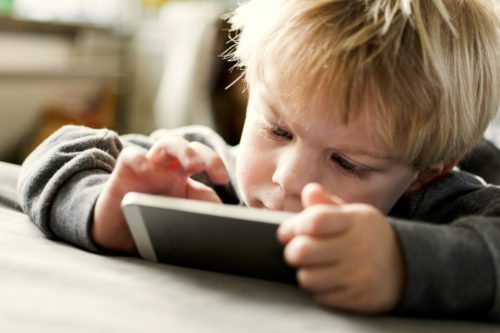 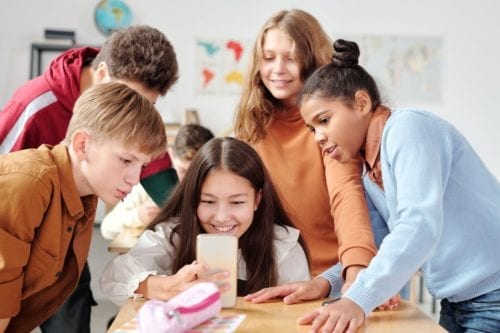 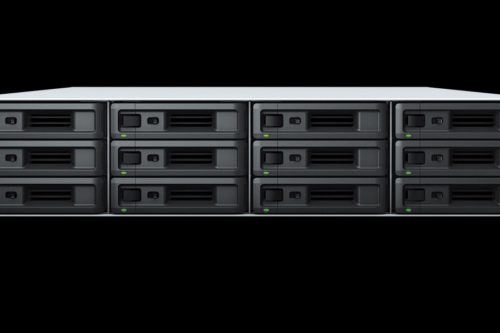 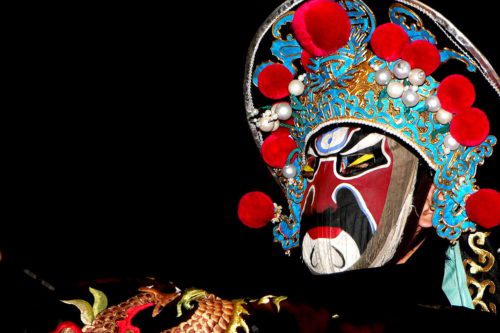