I think we’ll work very closely together, as we have the same motivation. No one did anything wrong here and we need to stand together. Ireland is being picked on and this is unacceptable.

It’s total political crap. They just picked a number from I don’t know where. In the year that the Commission says we paid that tax figure, we actually paid $400m. We believe that makes us the highest taxpayer in Ireland that year.

This conclusion that the Commission has reached has no basis in law or in fact. So I think it clearly suggests that this is politics at play.

This is a huge overreach that represents retrospective activity and is completely unfair,” he said. “It’s wrong. In the last several years, we’ve had political differences of opinion in the US on this. But on this one, literally 100pc of the comments are in agreement.

I think that Apple was targeted here,” he said. “And I think that (anti-US sentiment) is one reason why we could have been targeted.

People in leadership positions in several countries tell me that this is the agenda. I don’t know where that comes from. But what I feel strongly about is that this decision was politically based, of that I’m very confident. There is no reason for it in fact or in law.

We are going forward, absolutely,” he said. “I want to be really clear that we are very committed on Ireland.

We are going to continue with the expansions we talked about. We’ve been spending a lot of money on building out a large location in Cork, We have a 37-year-old marriage with Ireland and it means something to us.

It’s a very deep relationship. Every time I go there it brings me such joy. It is an integral part of the company.

I feel like Ireland stuck with Apple when it wasn’t easy to stick with Apple and now we’re sticking with Ireland. 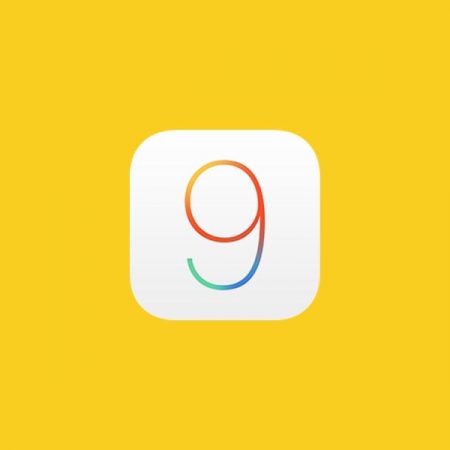 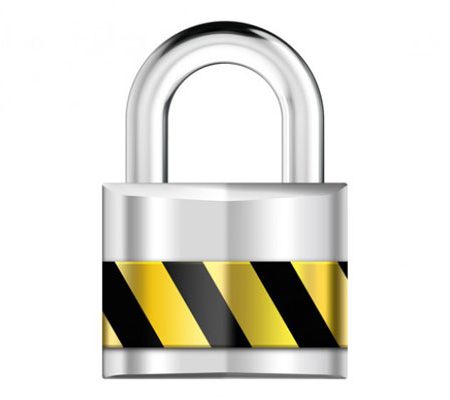 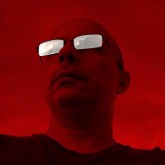 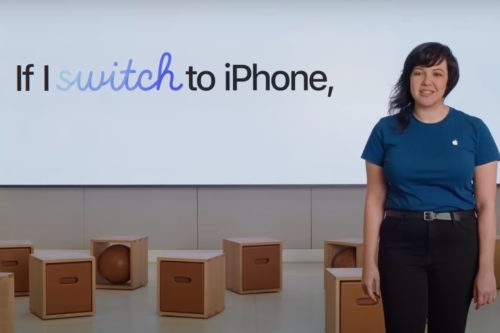 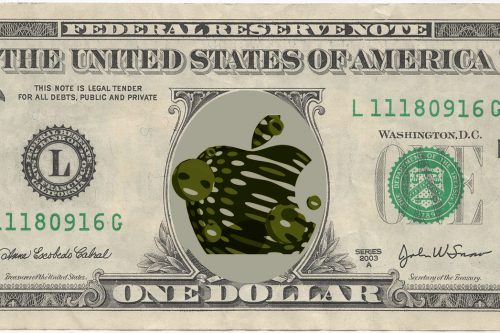 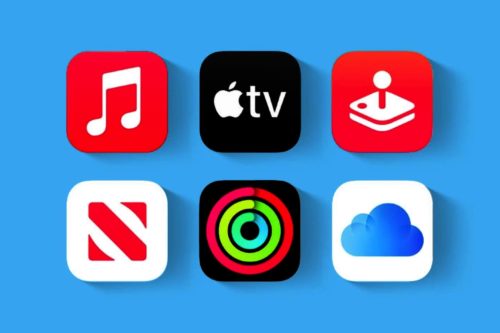 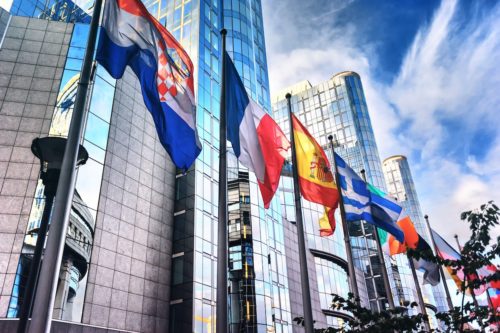 This website uses cookies to improve your experience while you navigate through the website. Out of these, the cookies that are categorized as necessary are stored on your browser as they are essential for the working of basic functionalities of the website. We also use third-party cookies that help us analyze and understand how you use this website. These cookies will be stored in your browser only with your consent. You also have the option to opt-out of these cookies. But opting out of some of these cookies may affect your browsing experience.
Necessary Siempre activado
Necessary cookies are absolutely essential for the website to function properly. This category only includes cookies that ensures basic functionalities and security features of the website. These cookies do not store any personal information.
Non-necessary
Any cookies that may not be particularly necessary for the website to function and is used specifically to collect user personal data via analytics, ads, other embedded contents are termed as non-necessary cookies. It is mandatory to procure user consent prior to running these cookies on your website.
GUARDAR Y ACEPTAR
wpDiscuz
5
0
Me encantaría saber tu opinión, por favor, deja un comentariox
()
x
| Reply