Michael Sands worked for Apple and he was responsible for starting the color matching (ColorSync), motion video (), and 3D Graphics (Escher) efforts at Apple.

“ During the development of the software and while working on monitors, I learned much about how the Macintosh might be used to work with color and restoration”.

Actually he is the Sands Mechanical Museum Manager.

The Sands Mechanical Museum contains many mechanical wonders, including pinball machines, nimble cars like the Super Seven and Elise, and unusual time pieces. While it is a virtual museum, many of the mechanisms are real and can be seen by appointment. 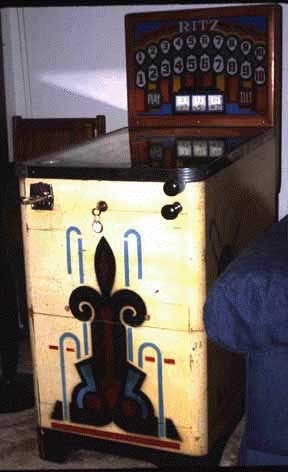 One of the Michael’s Pinballs

You live at California. Where are you from?

Please, tell us about your relationship with mac computers? What kind of jobs had you made on mac?

I started in a new small group at Apple responsible for making cards for the new Macintosh II. We built the Toby Frame Buffer Card so monitors could be attached.

I was the manager resposible for the 8*24 GC display card, which was the first RISC product from Apple. It had a AMD 29000 RISC processor on the display card, to speed up the graphics. A bright engineer thought it could display motion video, and wrote the first code. The engineers for this project were the first team to start the Power Macintosh RISC computers.

I then moved to the graphics group to manage QuickDraw GX. Here I started QuickDraw 3d (Escher) and ColorSync.

I left Apple in 1992 to work for the Apple-IBM startup called Kaleida.

I´m interested on process: Can you tell us how was this known soft development?

The first attempts at color management were copies of technology already in place at Kodak and Adobe. We just moved some of the concepts into system software so the device profiles could be maintained. Printers and monitors were produced by another group at Apple and they needed a way to insure the colors visible on the screen would match the colors printed.

This was difficult because of variations in the hardware and because Pantone and other compaies were unwilling to share their color definitions without some revenue stream.

You have experimented with several software packages to see how you might restore some of the art work on the antique coin operated games. Can you explain us about these researchs, please?

Pinball machines try to attract players with bright colors and flashing lights. Antique pinball machines did not used good quality paints on the backglass and so the paint often flakes off.

My first goal was to reproduce the artwork on the backglass accurately. The glasses were originally created using a silk screen process.

I scanned in the glass artwork in multiple passes because I could not find a scanner large enough to it in one pass. Then I used Photoshop to stitch the images together. I used various magic tool selection methods to circle one color and fill it correctly with the desired color. I then used Streamline to smooth some of the vector graphics for output at differing resolutions.

The problem today is finding the right process for outputting the images. LaserMaster can create transparencies but not with sufficient resolution. The transparency needs to be placed between two sheets of glass and the blacked out portion, where no light is supposed to shine is painted on the back piece of glass.

I am now also able to reproduce the paper instruction cards and various decals using the same methods. There are some tricks that make it eaiser and faster.

Some of the techniques I use are reproduction of painted art work on glass, as in pinball back glasses. I have also started printing reproductions of paper instructions and artwork found in arcade games. Finally, I am able to print decals, or transfers, and apply them to the games, replacing decals found originally on many games.

Can you describe a complet process please? How do you get machines original documenttion info? Which are the usually steps?

I first examine the game and document the current condition. I look for missing or incorrect parts. I look at the cosmetic condition. I try and obtain documents about the game such as schematics, patents, and references in my game library.

Finally, I disassemble the entire game. I clean, clean and clean some more. Most restoration effort is cleaning. Care must be taken when cleaning the costmetic portions of the game so as not to ruin or remove any of the artwork. I have a glass bead blast cabinet, ultrasonic cleanier, and various chemicals. Mostly I used mild soaps and lots of labor.

I reassemble the game. I try and use the same tools as were used when the game was built. I also look for places that wear during normal play. These I try and stablize using modern methods. For example, I put polyureathane covering over paint to prevent the ball from wearing away any more paint.

Finally, I test the game to make sure it plays and acts like it did when it was almost new. My perfect restoration makes the game look like it has been on location, played for six months, and provided players with the entertainment of the time.

Sofware you use? Hardware? Other instruments?

The predominant software I use is Photoshop 6.0 and 7.0. Photoshop has many tools that allow you to scan in art work, manipulate it, modify the colors, and change the resolution. Then comes the most difficult part, making sure the colors are correct, and finding a way to print or display the results.

I have a Macintosh G4 with two Lacie 19 Blue monitors, with ColorSync of course! I have an HP 6300 scanner, connected via SCSI, twin 16gig SCSI drives and have recently transitioned to OS X (Jaguar).

I used a Nikon CoolPix 990 to document all the stages of the restoration, including disassembly steps.

And a personal question, How did you began to restore these antique art pieces? It is not usually to find a person from computers world working on art area…

Are there very many collectors?

When I worked for National Aeronautic and Space Administration (NASA), I created graphic displays simulating airport landings. I found a video game that was similar, called Omega Race. I was playing it with my grilfriend (now my wife) and asked if she liked it. She replied no, that she preferred pinball machines.

I purchased one as a gift for Christmas, and then bought three more! I continued to repair them as a hobby and then found some complicated arcade games, like Paces Races, and was fascinated with the mechanical complexity.

More and more, people heard about my work and wanted me to do a restoration for them. I published restoration articles in GameRoom Magazine and pinGame journal and created my web site. I guess I just filled a need. Now I have three months of work and have to turn away work. You can see some of the articles on my web site if you are really curious.

Thank you very much

An interview of Koon for faq-mac.com

www.faq-mac.com is looking for international contributors. Is something happening in your town interesting for the rest of the community? Drop us a line and we’ll publish it in your mother language and in spanish 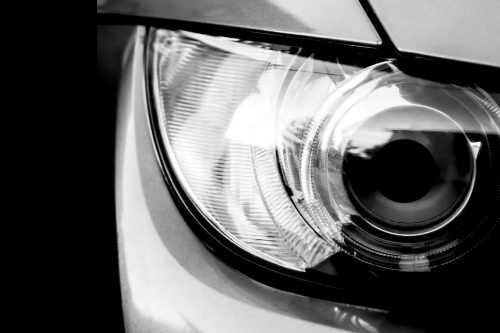 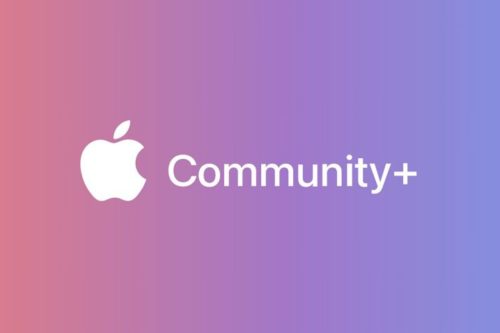 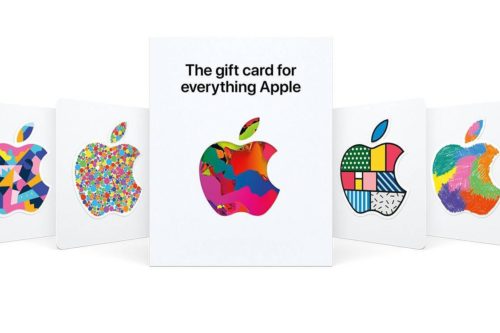 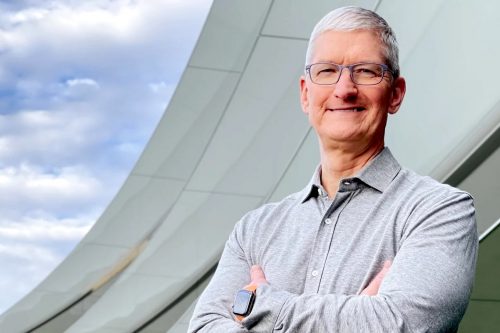