* Fixed a hang in space combat which seemed to occur sometimes if a client was watching the last combat to be resolved.

* The screen would go blank after combat and just sit there (on the client). Everyone else would hang waiting for that client.

* Removed the ability control bombardment after ceding/watching space combat in multi-player due to hang conditions caused by this functionality (it wasn’t working on the clients any way) – may be revisited in the future.

* Shipyards screen was opened on top of it and then a turn was processed, the game would .

* Fixed a bug on the Forces tab where the colony and outpost buttons would not be disabled if there were no planets in the system (could lead to a ). 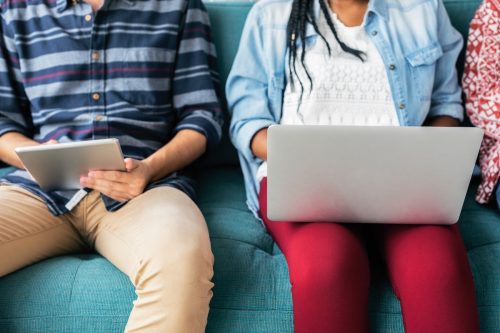 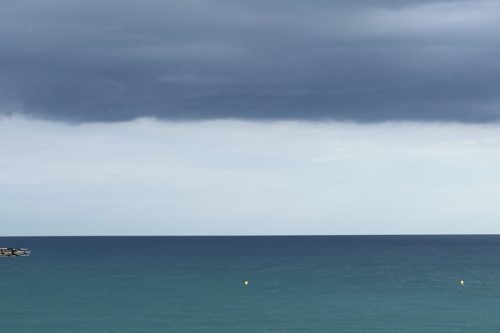 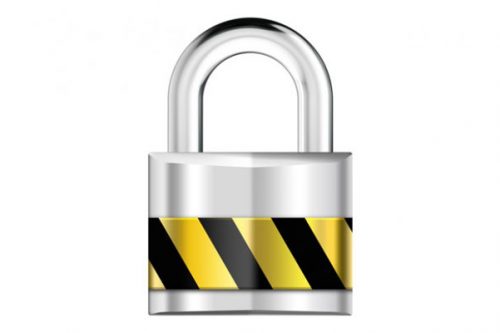